World language education is an essential part of the curriculum at Boston Trinity Academy. The study of languages engages students in communication, whether it be face-to- face, in writing, or across the centuries through the reading of authentic literature. It immerses students in the culture that uses that particular language. It exposes students to the art and music that enrich a culture. To study a world language means to make connections relating to other areas of the curriculum; the French student, for example, understands in a new way the French Revolution as studied in a European history class. It also means a student of world languages will necessarily make comparisons with his own language, thus developing critical thinking skills in the process of contrasting and comparing languages. Fluency in world languages and familiarity with foreign cultures enable students to participate in multilingual communities, to think beyond their own experience, and to learn how to love their neighbors.

At Boston Trinity Academy, our goal in offering world languages is to foster an appreciation of other languages, cultures, and peoples. We believe that loving our neighbor is embodied in the study of world languages.

Students may place into any level, as world language courses are tracked by ability not grade level. International students are typically placed in ESL courses. Upper School students are required to take three consecutive years of a world language in order to graduate.

This introductory Upper School course provides students with the foundation to develop the skills to communicate both in spoken and written French. Students learn the basic elements of French grammar and engage in a variety of activities that encourage them to express themselves clearly in French, all while developing cultural awareness of the francophone world.

In this course, students learn and practice new vocabulary and grammar, building extensively on concepts and vocabulary learned in French I. This course focuses on grammar, while continuing to expose students to French culture through videos and articles. Students practice understanding and constructing narratives of past, present, and future events, and they learn to give orders and discuss hypothetical situations. They work with a variety of sources to strengthen both reading and listening comprehension.

Students solidify the skills necessary for mastery of the French language through study of the history and literature of French-speaking Europe and the Maghreb. Students read poetry, novels, stories, plays, and essays as they review and practice grammar and further develop conversational skills. This course is offered for both 3rd and 4th year students in alternation with the North American, Sub-Saharan African, and Caribbean culture course.

Students build on skills developed in previous levels, gaining mastery of written French while studying francophone cultures in Africa, North America, and the Caribbean. Students interact with a variety of texts as they review and practice grammar and further develop conversational skills.  This course is offered for both 3rd and 4th year students in alternation with the European and North African course.

AP French Language and Culture is a college-level course designed for students who have a good understanding of French grammar and are proficient in listening, speaking, reading, and writing. Students gain fluency and accuracy in communication through class discussions on a range of topics, based on a variety of sources, including films, podcasts, and songs along with complete works of French literature. This course prepares students to succeed on the AP French exam in May.

In this introductory course, Upper School students form foundational skills for the comprehension, speaking, reading, and writing of Spanish. Students gain practical vocabulary and learn how to express themselves in day-to-day conversation and writing. Upon completion of Spanish I, students have mastered both the simple present and simple past tenses, and have read several short stories entirely in Spanish.

In Spanish II, students learn all of the tenses of the Spanish language. With the vocabulary from this course, students are able to summarize past life experiences and narrate the future, as well as describe their desires and wishes. To deepen their fluency, students read a novel in Spanish, watch films, and participate in conversation on themes related to these materials.

Spanish Culture is conducted entirely in Spanish and develops on all aspects of grammar and communication. Students gain fluency of speech and a mastery of written Spanish. The course includes classical and modern poetry, novels, stories, and plays from Spain and Latin America (offered in alternation). Along with intense review and practice of all aspects of grammar, students further develop their conversational skills through the use of films. In addition, students lead class discussions and activities on a variety of topics ranging from history to popular culture and contemporary issues. This course works as a bridge in preparation for AP Spanish. This course is offered for both 3rd and 4th year students, and the focus region alternates between Spain and Latin America.

AP Spanish Language and Culture is a college-level course designed for students who have a good understanding of Spanish grammar, as well as proficiency in the skill areas of listening, speaking, reading, and writing. The focus of the course alternates, with one year presenting Spain and the other Latin America. Students gain fluency in communication through class discussions on a range of topics, and discussions with native speakers. Students interact with diverse resources such as films, podcasts and songs along with complete works of Spanish literature to solidify their vocabulary, grammar and linguistic skills. This course prepares students to be successful on the AP Spanish exam in May.

English as a Second Language II is designed to help intermediate and high intermediate level students achieve advanced-level English proficiency in reading, writing, listening, speaking, and grammar. Key features of the course include:

Students will also have opportunities to read books at their current level of proficiency and build their cultural literacy through units on American history, proverbs, culture, and the Bible. Gaining fluency as well as grammatical accuracy are both emphasized in the course. Students will gain more precision in English verb tenses and begin to write with more complex grammatical structures.

English as a Second Language III helps advanced level students achieve college-level English proficiency in reading, writing, listening, speaking, and grammar. Upon successful completion of the course, students should be able to achieve a 90 or above on the TOEFL. Key features of the course include:

Students will give presentations, complete projects, and write papers on academic topics such as linguistics, sociology, media studies, international relations, urban planning, ecology, psychology, and health sciences as well as on the Bible and American history and culture. Grammatical topics are similar to those covered in ESL II; however, the forms covered are more complex and require greater precision. 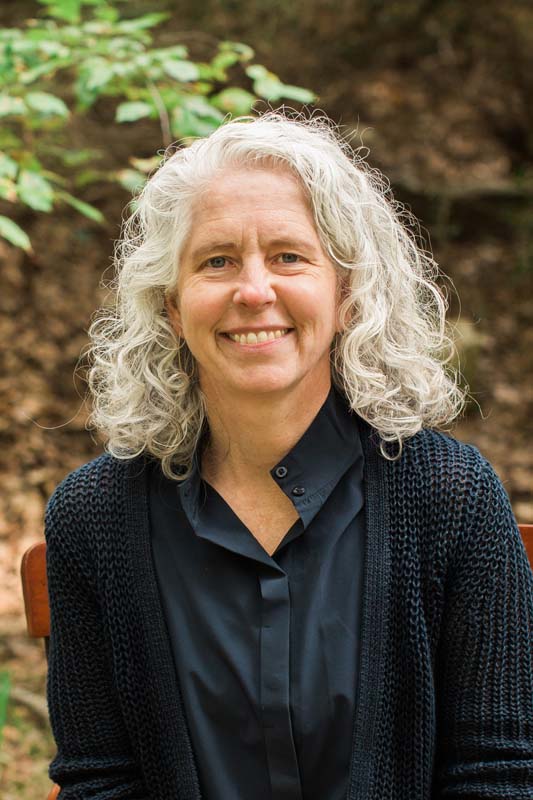 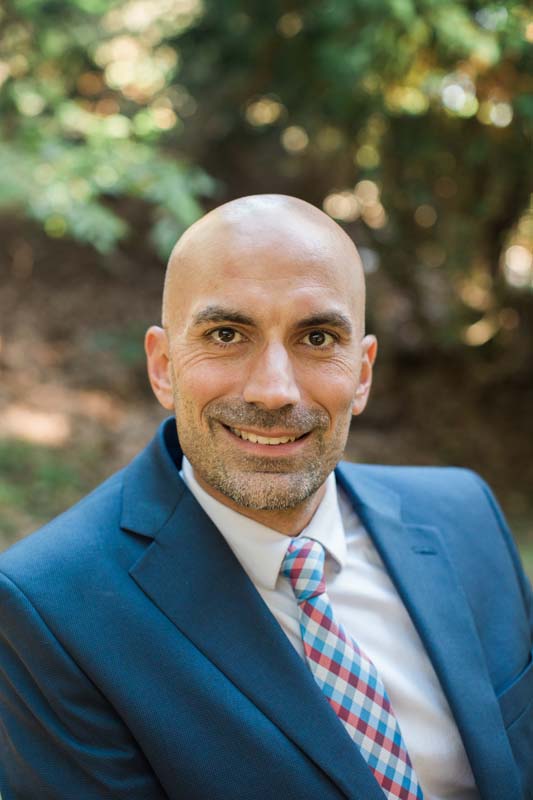 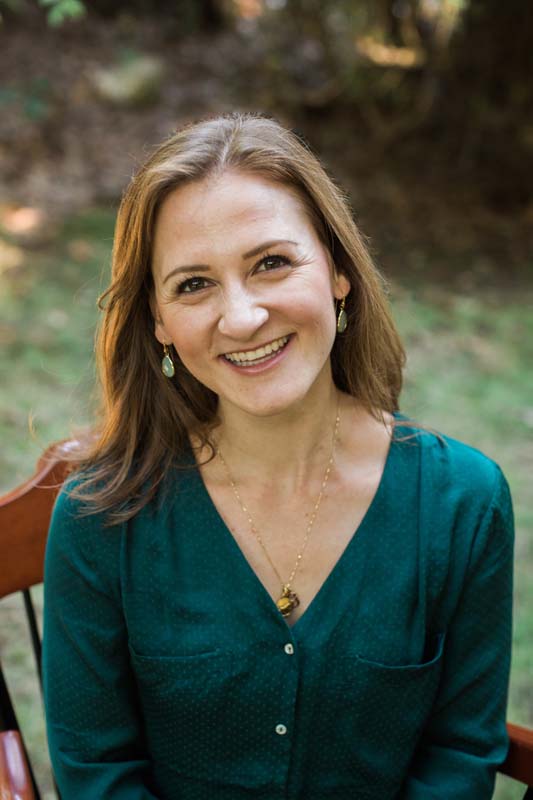 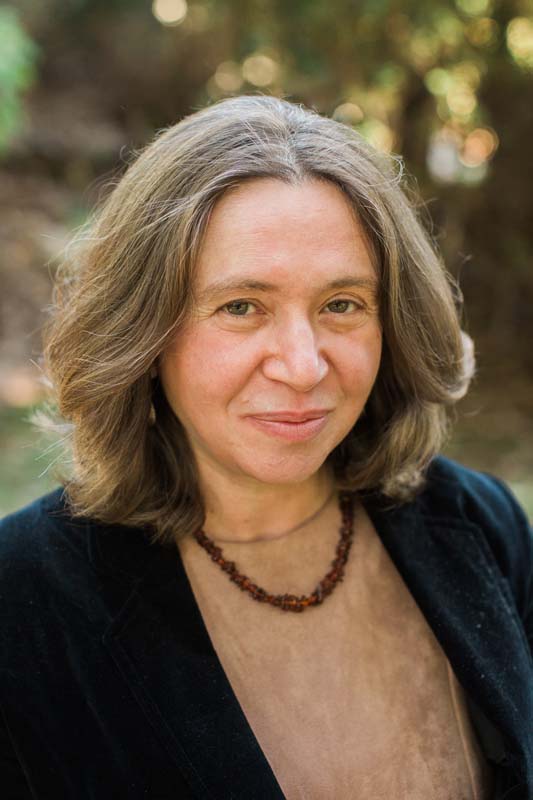