Why Christian Schools Should Strive for Academic Excellence 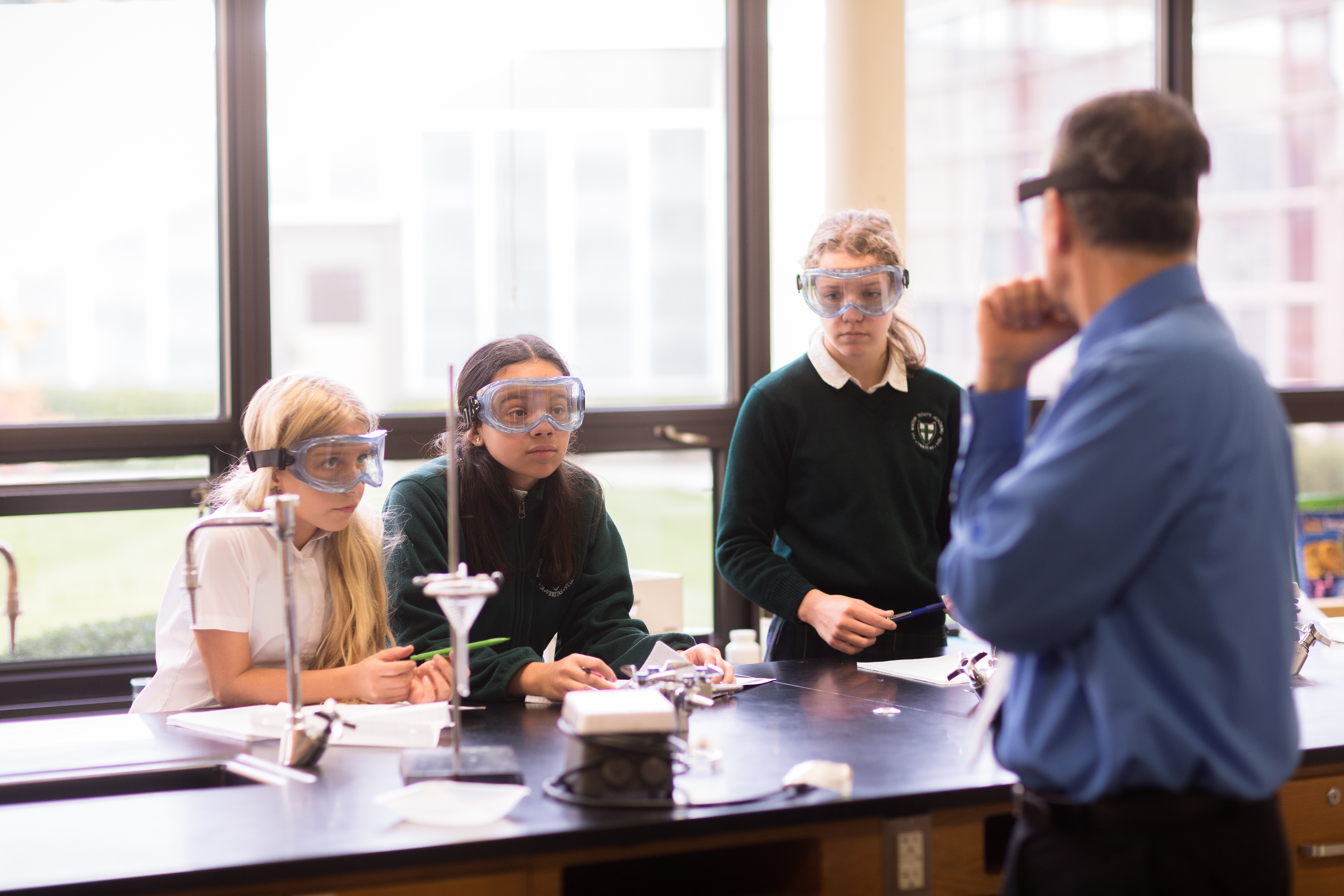 THE IMPORTANCE OF ACADEMIC EXCELLENCE IN A CHRISTIAN SCHOOL

What in the world are we doing by insisting on a rigorous curriculum and high academic achievement in Christian schools? Why do we demand high standards from our students? What are we trying to accomplish? Do we want our students to do something great with their lives or should we simply shelter them from an increasingly godless society?

Although specific Christian leaders and groups throughout the centuries, including believers in present day America, have distrusted and even despised higher learning, the overall biblical and historical evidence compels us to insist on the highest standards of education. It is important to remember that men such as Moses, Solomon, Daniel, and St. Paul were among the most learned men who received the absolute best education available in their respective times.  There is also a persuasive Christian and biblical case supporting a rigorous education.

Throughout the world, Christians have been called to make society better. In the last one thousand years, Christians have established hospitals and schools everywhere they have gone, even when some in their midst have argued against medicine and education. Amazingly, Christians founded the world’s great universities, such as Oxford, Cambridge, University of Paris, Harvard, Yale, and Princeton.

Today’s Christian school needs to educate young people to the absolute highest standards possible because of the importance of teaching them to think. The facility to deduce, analyze, theorize, organize, conceptualize, and articulate-- in short, the capacity to think-- is uniquely human. After the ability to love and to worship, humankind’s ability to think is perhaps the best evidence of our being created in the image of God.

If our youth are to be positive change agents in the world, then they will need to receive the preparation that comes with a superb education. Those who have been called as teachers in Christian schools must choose to love and challenge students in ways that produce educated, sophisticated young men and women who have been prepared to lead in the areas to which God will call them.

A classical Christian liberal arts education that teaches students to work hard and think creatively is the best preparation for life in the modern world.