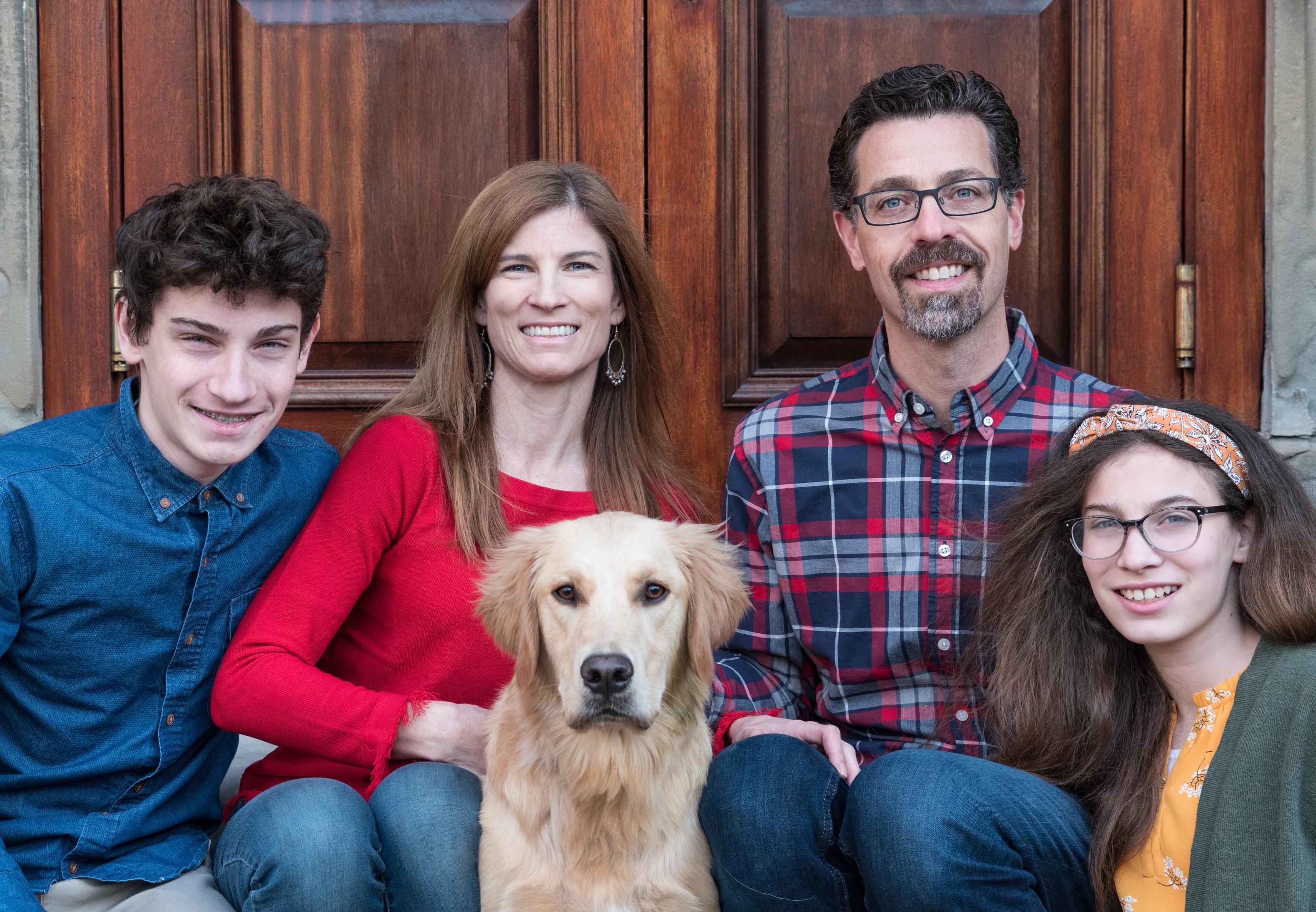 Why did you choose Boston Trinity Academy for your family?

Middle school and high school years are such critical ages for our childrens' development, not just intellectually but also emotionally/socially, physically and spiritually.  Over seven years, kids are moving from being children, who largely find a sense of themselves through their family, to adults who are discovering their identity and purpose in the context of their larger community and the world. That larger community of course still includes family, faith communities, and other settings, but one of the most important and formative communities at this age is school.  Because of this, we were looking for a school that would be a true community for our son. When I say 'true community,' I mean one that is centered on love and holistically nurtures each child intellectually, socially/emotionally, physically, and spiritually. Just entering the doors of BTA, it was clear to me that this is a true community, and as we've gotten to know BTA over the years, I see time and again how this community daily lives out its vision to know and love each child and to see them flourish in all aspects of who they are as persons.

How have you seen Boston Trinity Academy impact your students?

Our son loves Boston Trinity Academy, and that's coming from someone who doesn't particularly like school!  At BTA, we've seen our son grow in intellectual independence and in his ability to think critically, such as becoming a persuasive debater (at times a headache for us as his parents!).  He has taken on new physical challenges through sports, which also has challenged and matured him emotionally and socially. We've also seen him grow spiritually, particularly in his independence in his faith and in applying his faith to other aspects of life, including to intellectual ideas.

Someone asked me recently how I would describe Boston Trinity Academy, and my first words were simply, "BTA is such a special place."  Where else can you find a school that:

It is rare to find a school with this sort of combination, and this is just naming a few distinctive aspects of Boston Trinity Academy.

What would you say to someone who is considering Boston Trinity Academy for their children?

BTA is a special place!  Of course, it is critical to consider the school that is the best fit for your child. If you are wondering if BTA is the right place for your son or daughter, I would just share that in our own experience, we are so very thankful to have BTA as the community where our child is developing in all aspects of who he is.  I've only grown in appreciating how critical it is for a child to develop intellectually, emotionally, spiritually, and physically in a true community grounded in the love of God.

Dr. Tracy Balboni is a physician. She is also an Associate Professor at Harvard Medical School. Dr. Michael Balboni is a Pastor at a church in the city of Boston.